The area once known as Yugoslavia entered WWII on 6th April 1941.

on the 24th March 1941, Prince Paul of Yugoslavia fearing an invasion from the axis powers signed the Tripartite Pact, pledging cooperation with the axis forces.  However, on 27th March 1941 he was overthrown by a military coup d’etat with support from the British.

Peter II, then only 17 years old was deemed old enough to rule and was placed in power.  As a direct result of this Yugoslavia withdrew it’s support of the axis powers and as a consequence on 6th April 1941 Germany and the axis forces invaded Yugoslavia.

The area was broken up with Bulgarian forces controlling central and eastern areas, western areas were occupied and controlled by Italian forces.

On 11th October 1941 the People’s Liberation Army along with the Yugoslavian Partisan movement started a  political and military campaign, their main objective was to resist the occupation of Macedonia by Bulgarian, German, Italian and Albanian forces.

Following in the footsteps of all those involved in this campaign this is my visit to Ohrid, the town today is a beautiful place to visit, full of great architecture with inviting people and cafe’s to sit and watch the world go by.

for all the pictures from Ohrid see the picture gallery. here . Like all the other towns, cities I have visited it’s hard to imagine how it was back during WWII.

As part of my visit to this wonderful country I had to go to Bitola, it is the oldest city in the country.  In the ancient world it was known as (Heraclea Lyncestis) founded by Phillip II ( father of Alexander the great). 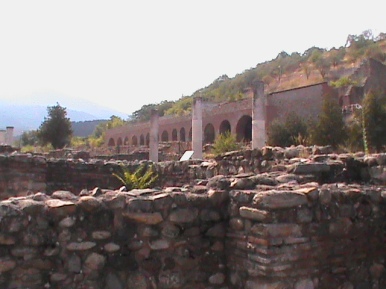 Skopje was seized by the German army on the 8th April 1941 and they left he Bulgarian army in control of the region.  The city was liberated by partisans on 13th November 1944 by Yugoslav, National Liberation Army and the newly allied Bulgarian people’s army.. The Bulgarian army having switched sides in September 1944…

Macedonia and the surrounding regions were not left out of the German’s final solution, many jew’s and other’s were transported out to concentration camps.

Today the city is thriving, there is so many things to see and do there.  However my visit was really about going to see the holocaust museum. 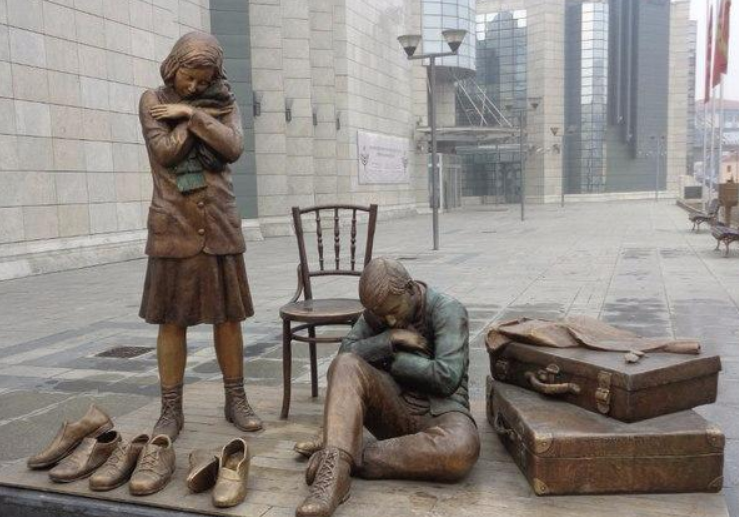 for all pictures see the gallery, here

There was almost 24,000 deaths or casualties during the occupation of this area, this is broken down as follows: